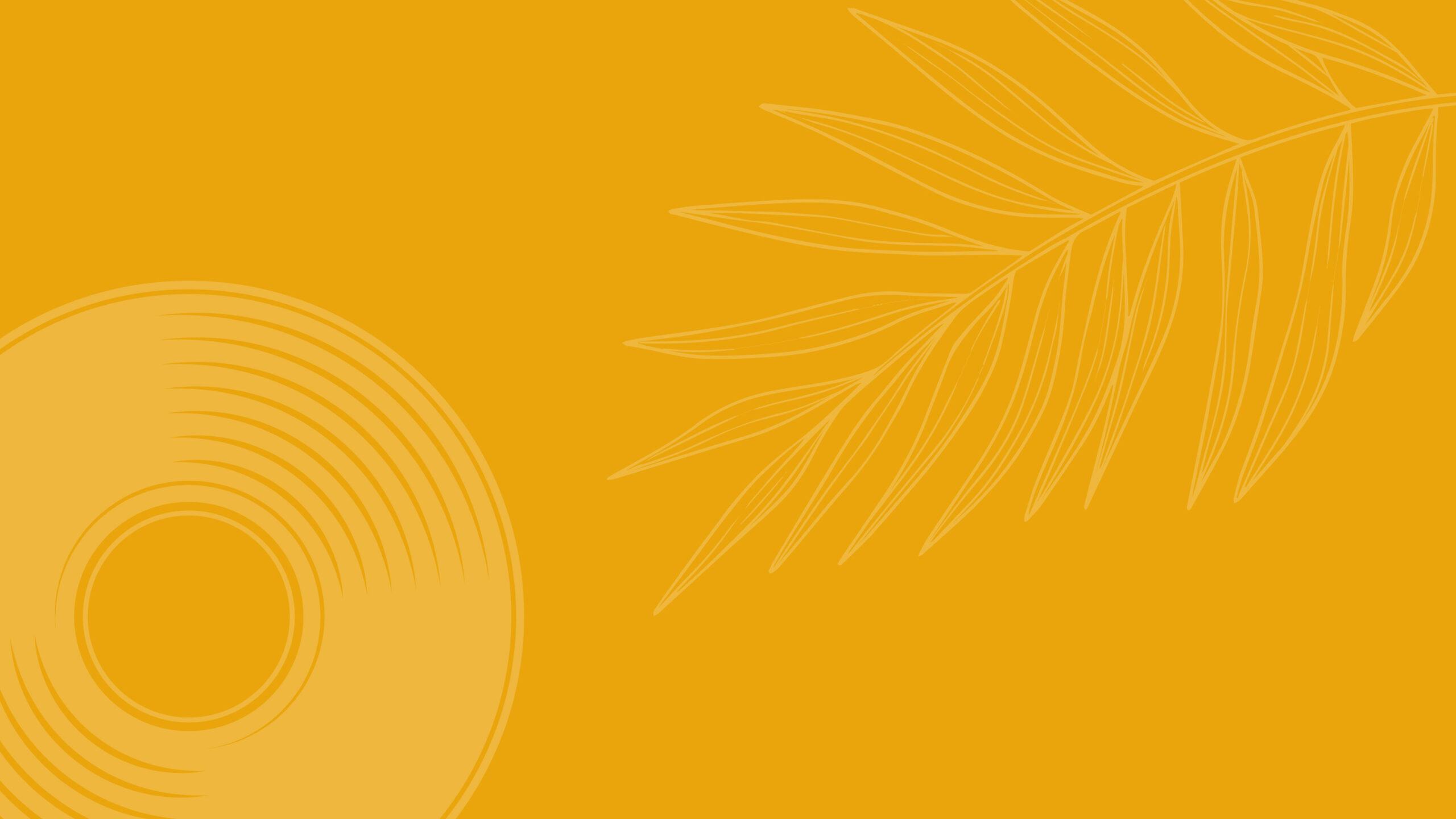 “Rooftop Sound”, Vinyl under the stars

PALERMO – Vinyl records under the stars enjoying the most beautiful skyline of Palermo. This is the spirit of Rooftop sound, the new exhibition conceived by Seven, the restaurant of the Hotel Ambasciatori at number 111 in via Roma, which thanks to the terraces overlooking the roofs of the historic center is an unmissable attraction for tourists.

An appointment that, starting from the aperitif on October 7th until the 28th, will enliven Friday evenings in Palermo on the rooftop overlooking Palermo and from which you can see the Arab-Norman domes of a city rich in history. The DJ sets, rigorously in vinyl, will be accompanied by a selection of mixology cocktails and a menu that smacks of lightheartedness and freedom.

A series of four appointments, starting at 19.30, dedicated to the charm of vinyl music which increases its magic thanks to the enchantment of a breathtaking panorama such as the one that can be admired from the rooftop garden of the Seven Restaurant. Thanks also to the “Skyline” app, the hotel’s latest invention to meet the needs of tourists curious to find out what is in front of their eyes, it is also possible to enjoy a 360-degree digital journey among the roofs of Palermo, from Ballarò to Kalsa to Cala.

It begins on Friday 7 October with Mirko Sardina, known to people of the night as Mirko Vice. Born in 1980, a creative and eclectic DJ, who prefers musical mixes with soft sounds. In the console with him, soul and jazz will always reign, refined atmospheres soulful house, deep house, but also a garage, electro-funk, and tech house. What makes his way of making music unique, however, is its uniqueness: Mirko Vice has recognized thanks to his sometimes inimitable style that arrives straight on the dance floor, even with his eyes closed. 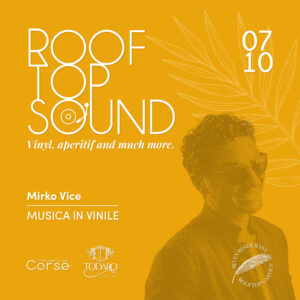 Exceptionally on Thursday, October 13, it’s the turn of Luigi Anello and Francesco Saporita. Icon of Palermo night clubbing the first, enfant prodige the second, they have found together the team of success. Anello begins to mix as a hobby and at 18 he is already riding the consoles of the most renowned discos in Sicily. Eclectic DJ in continuous musical evolution, he offers house music of all kinds, especially disco, funky, groove, jackin’ house, deep house , and electronica. Saporita, on the other hand, began his career as a DJ at 14. He makes his way to playing in the most well-known clubs in his city. In 2009 he created the musical project “Revenge MP*. The following year he was the resident dj of “Inside organization”, with which he began to take care of the opening sets of many great artists. 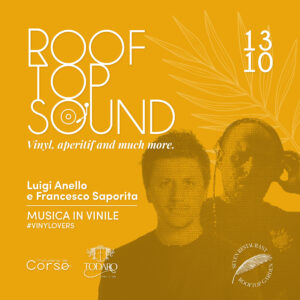 Friday 21 October, instead, a great return to Seven. Up in the console is Vincenzo Bonura, the backbone and reference artist of the Palermo dance scene. With his revival notes, he is capable of taking everyone back in time. Always an innovator of the mixing technique, Bonura entertains everyone with his mixing skills. For over a decade, in fact, he has shared the console with world-famous artists such as Paul Kalkbrenner, Bob Sinclar, Martin Solveig, Little Louie Vega, Nicky Romero as well as with great Italian artists: among these Fargetta, Prezioso, Nari & Milani, Cristian Marchi, Benni Benassi and the Eiffel 65. 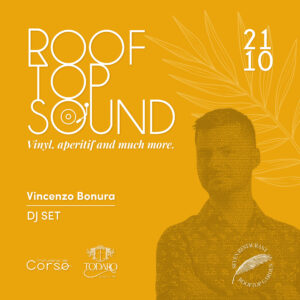 The last appointment of the Rooftop Sound review is scheduled for Friday 28 October. Francesco Ferragina, one of the most representative DJs of the nightlife of the 2000s, will take the console. Born in Palermo in 1985, Ferragina has loved music since he was little enough to be a great vinyl collector. He approaches the world of djing at a very young age, deepening his musical journey going back in time: from 90s commercial music to indie rock – alternative rock, up to a passion for the house genre born in Chicago discos in the first half of the the 80s. His musical culture and his experience as a collector have given him the opportunity to share the console with great internationally renowned DJs and producers. An opportunity that allowed him to perfect his vision of club culture. 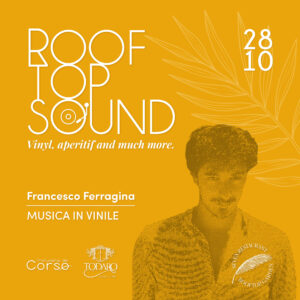 A special thanks go to our sponsors Profumeria del Corso and Todaro Winery who will accompany us during these October evenings with something truly special.

To participate in the Rooftop Sound events, a reservation is required, which can be made by calling the numbers 091.6166881 / 333.3613985, or by filling out this form, or sending an email to sevenrestaurant@ambasciatorihotelpalermo.com. 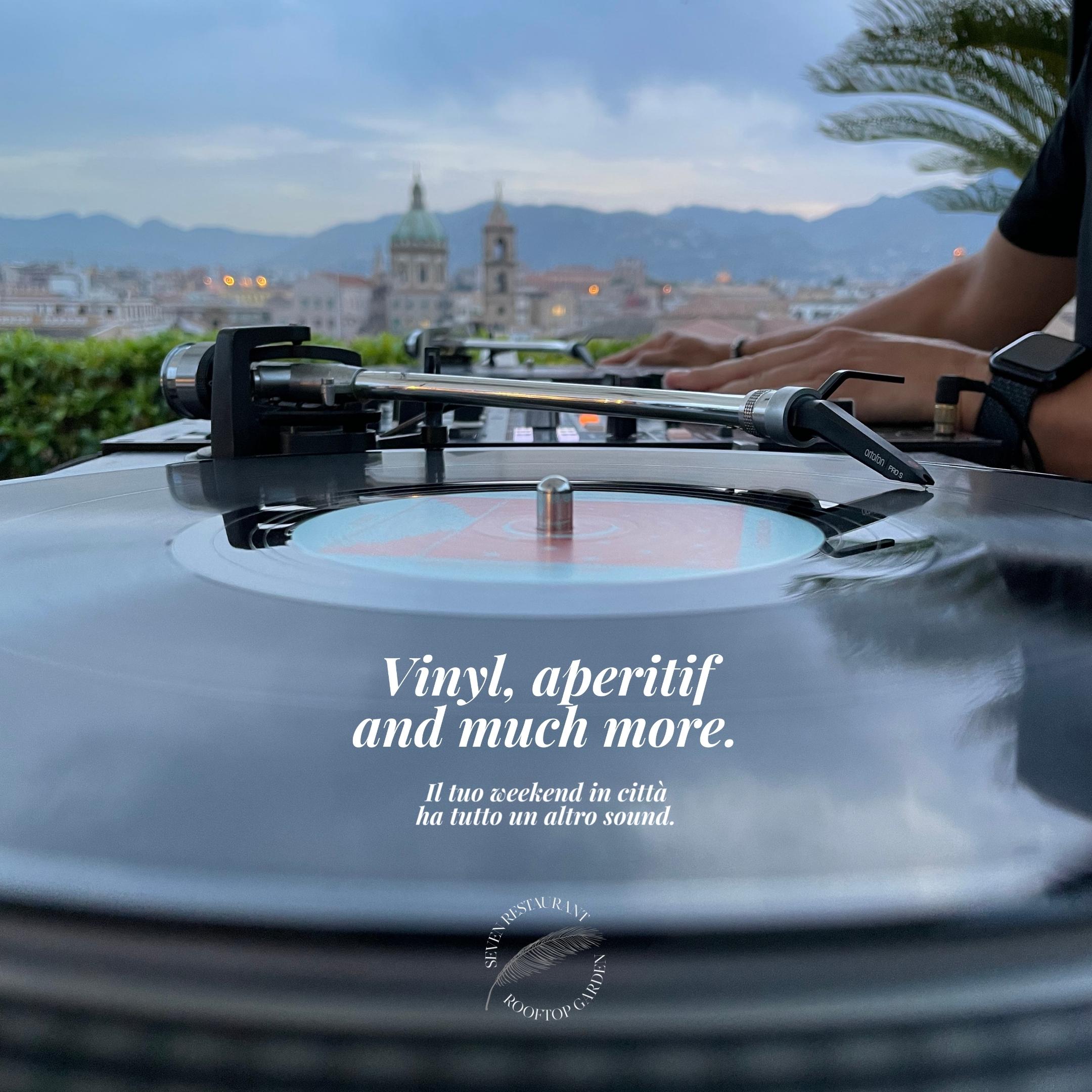 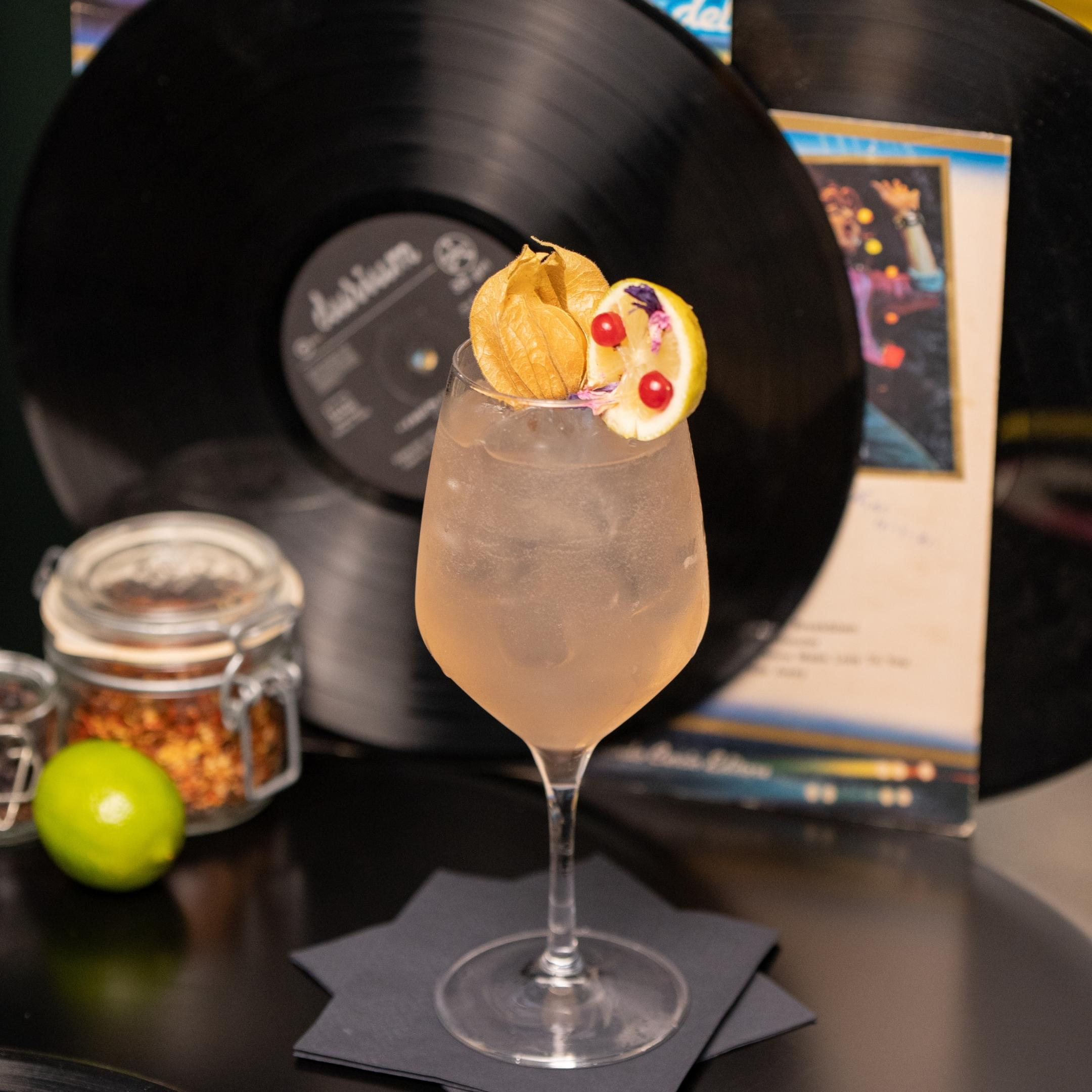